This exhibition is a collaboration between Damien Dufresne and the young Chinese photographer Christian Wu. It was born from a mutual wish to promote both cultures through a rich dialogue between two generations.

The elaborate backdrops are mostly produced by projections on canvas, sometimes with overlays of various motifs. The scene is more evocative of the outiside world: a natural background represented by trees, sand, mineral skies and blowing wind. The silhouettes sometimes portrayed frail and alone, are often confronted by the adversity of natural elements. They may seem lost in illusions but always seeking meaning to their wanderings.

Damien Dufresne comes from the fashion and advertising world. His work as a photographer has been influenced by all these experiences. Speaking about his work, the artist often says that his various professions have shaped the photographer that he is today. He knew, deep inside that photography was what he always wanted to do."I use pigments like a painter but a painter starts from a white canvas while I start my work with a living person. The choice of my models is significant. I transform them into a character, defined by their personality. When they appear on the set, the seduction phase begins between them and the camera, a moment during which we all have no other choice than to trust each other, a moment during which they surprise me and I captured the moment."

Damien Dufresne has worked in Paris, Seoul, Milan, New York, and Tokyo. He is currently based in Shanghai.

As a post-90's photographer, Christian Wu is considered humble and sincere. He had studied painting before going to university but at that time the idea of engaging directly into art had not developed in him yet. Coming from Xiapu, Fujian, a small seaside city dominated by fishery, he began to take some photos of scenery in his hometown when he had access to photography. After acquiring proficiency in photography lighting and image retouching, Christian Wu turned quickly to the surreal style in fashion photography, and slowly transformed it into his own narrative approach. The key lies in the fact that the true surrealism he captured from instinct just comes from every detail in his life. Whether pointing at a cloud or a building, the language of his lens is full of beauty and orderliness beyond reality.

In the series WIND in cooperation with Damien Dufresne, Christian Wu as a young photographer has contributed with his own surreal narrative method. Thanks to his drawing technique, projection lighting, among other skills, he has composed with Damien Dufresne a visual story, which exposes a form of oriental beauty. This story seems to originate from tales of ancient China, but does not belong to any specific period; in fact, it is a two-dimensional world created by two artists together. 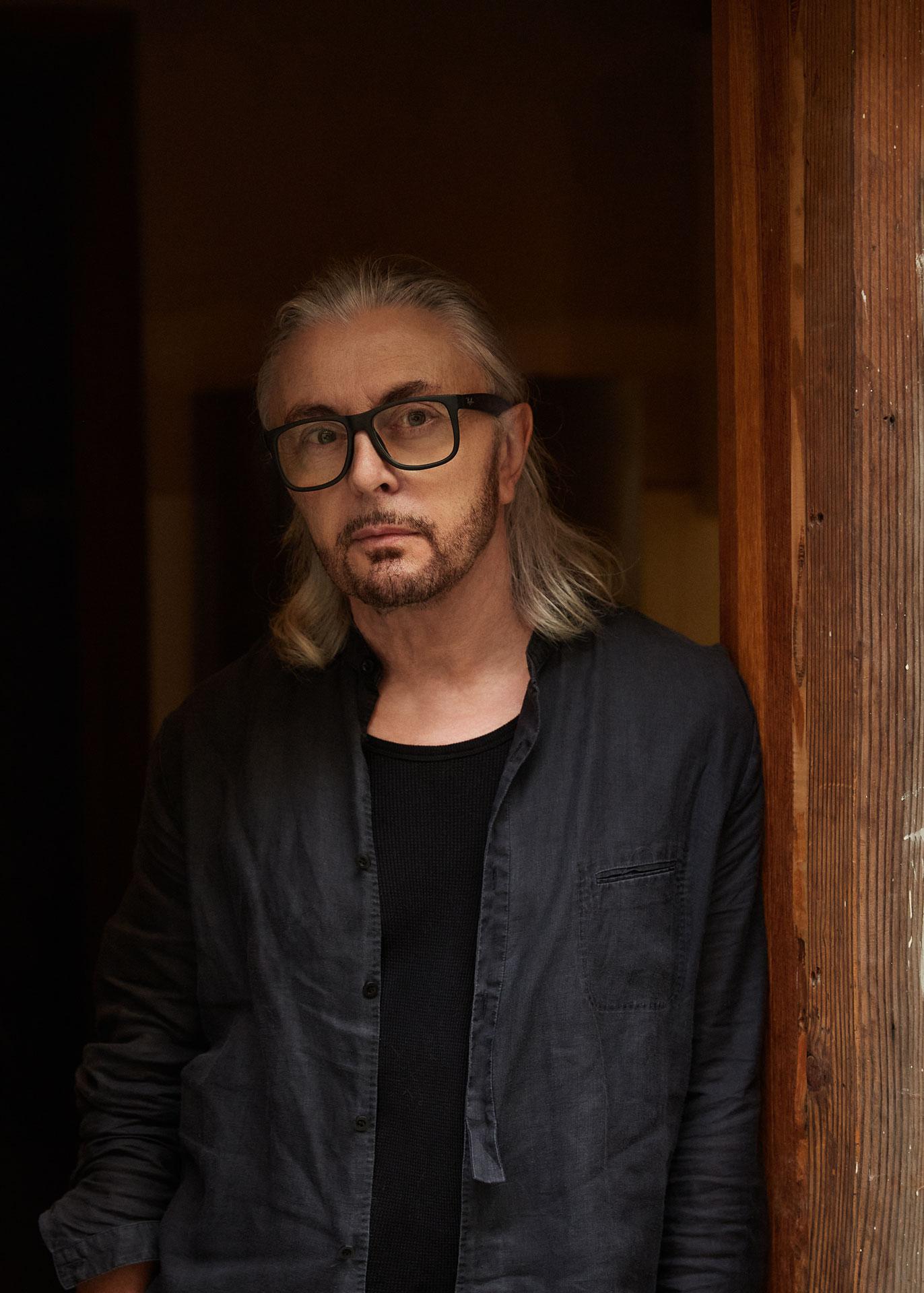 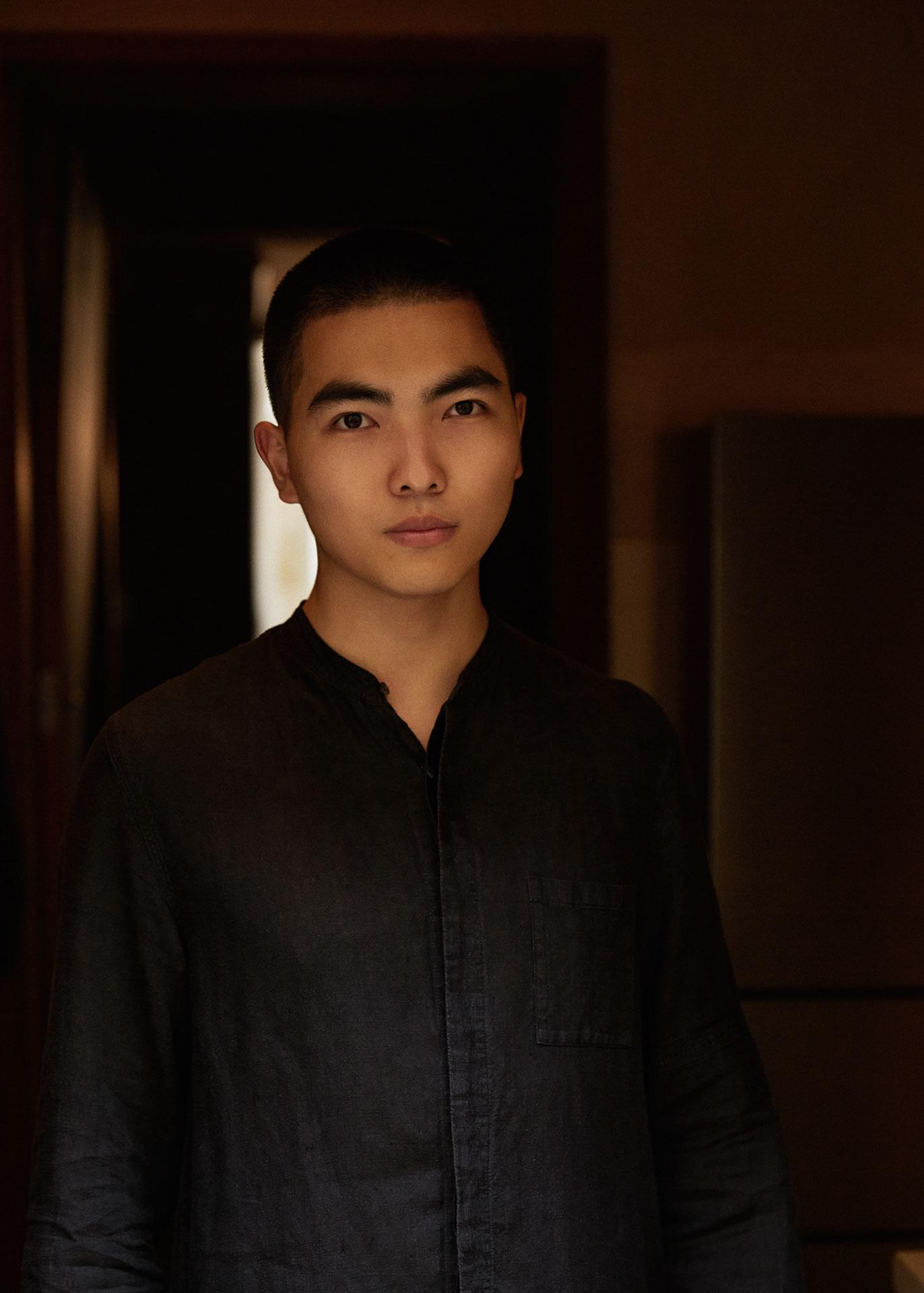